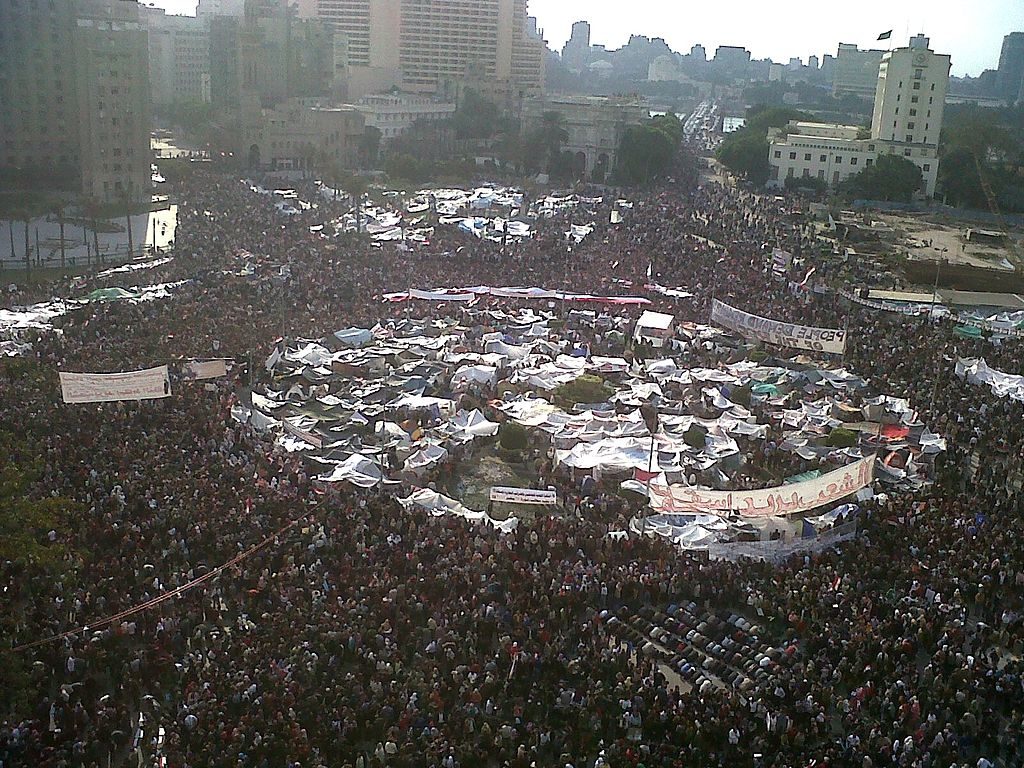 The purpose of any process of political, economic, religious, or cultural reform is to raise the capacity of Egyptian’s, the state, and its institutions. This should result in creating an environment that is conducive to social cohesion and prosperity. The Forum therefore suggests that the “Human Rights Papyrus” shape the intellectual framework for these discussions. The philosophy behind the Papyrus focuses on the importance of civil, political, economic, and cultural rights in accordance with international  laws and conventions. The Papyrus also focuses on restricting the role of the state in interfering with the public and private spheres in a way that contradicts basic human rights.

The Forum suggests that multiple avenues of change and discourse be pursued simultaneously. These include a series of reforms on five fronts that are concerned with addressing the most vital issues that have contributed to the deterioration of the human rights situation in Egypt. This steady decline started in 2011, and has reached its lowest levels under president El Sisi.