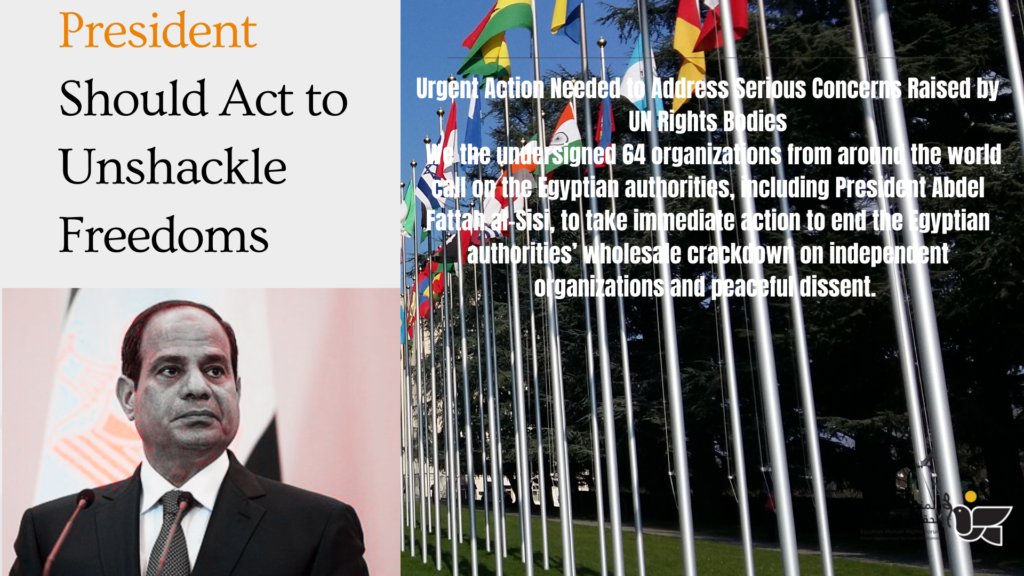 (1 June 2021) We the undersigned 64 organizations from around the world call on the Egyptian authorities, including President Abdel Fattah al-Sisi, to take immediate action to end the Egyptian authorities’ wholesale crackdown on independent organizations and peaceful dissent. More than 30 countries at the United Nations Human Rights Council issued a joint statement on […]

We, the undersigned organizations and movements, express our grave concern about the spread of so-called “Conversion Therapy” against the LGBTQI+ community in the Middle East and North Africa region. We affirm that any attempts to distort and erase the identity, incite self-hatred and deny the existence of lesbian, homosexual, bisexual, transgender, queer, or intersex individuals, […] 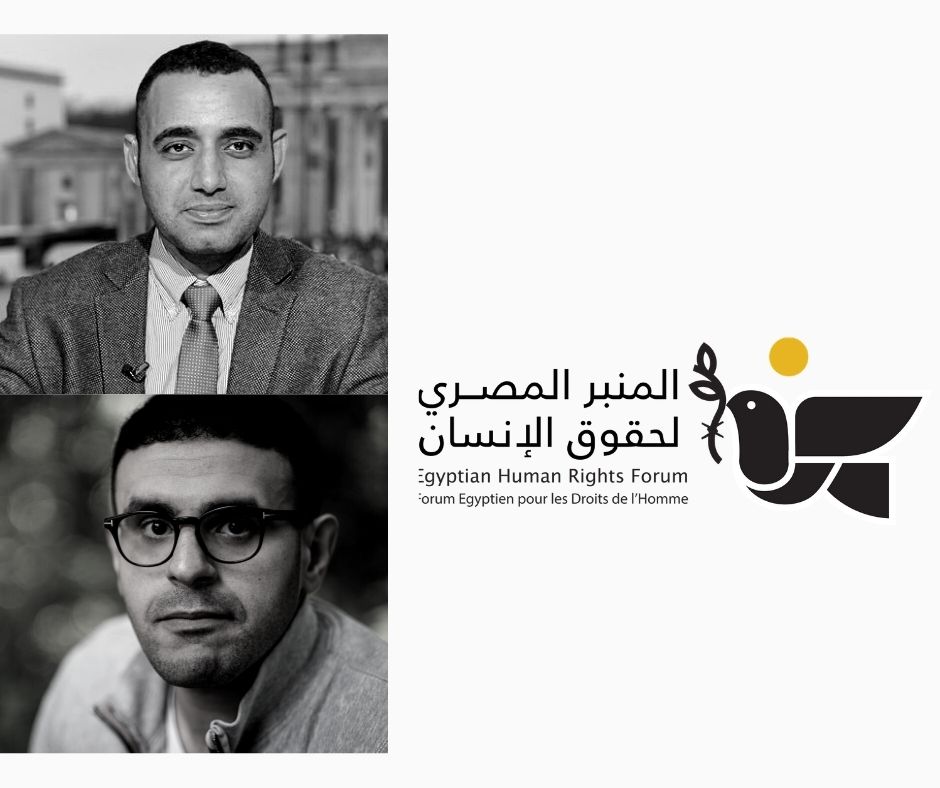 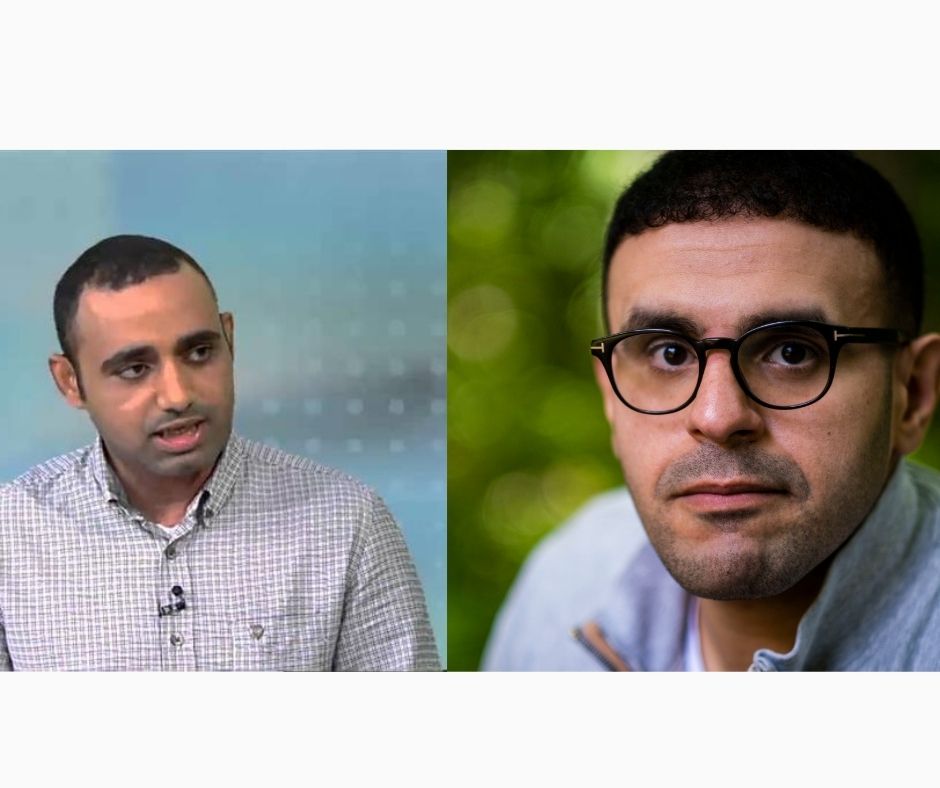 10 years after the “25 January Revolution”: The Public Space Is Shut Down, Living Conditions Have Deteriorated and Free Voices Languish in Prison

Ten years have passed since, inspired by the toppling of the regime in Tunisia, thousands of protesters took the streets of Cairo demanding the end of President Hosni Mubarak’s 30-year rule. Fast-forward to today, the military has strengthened its grip on the country to such extent that the political and public spaces are completely closed. […] 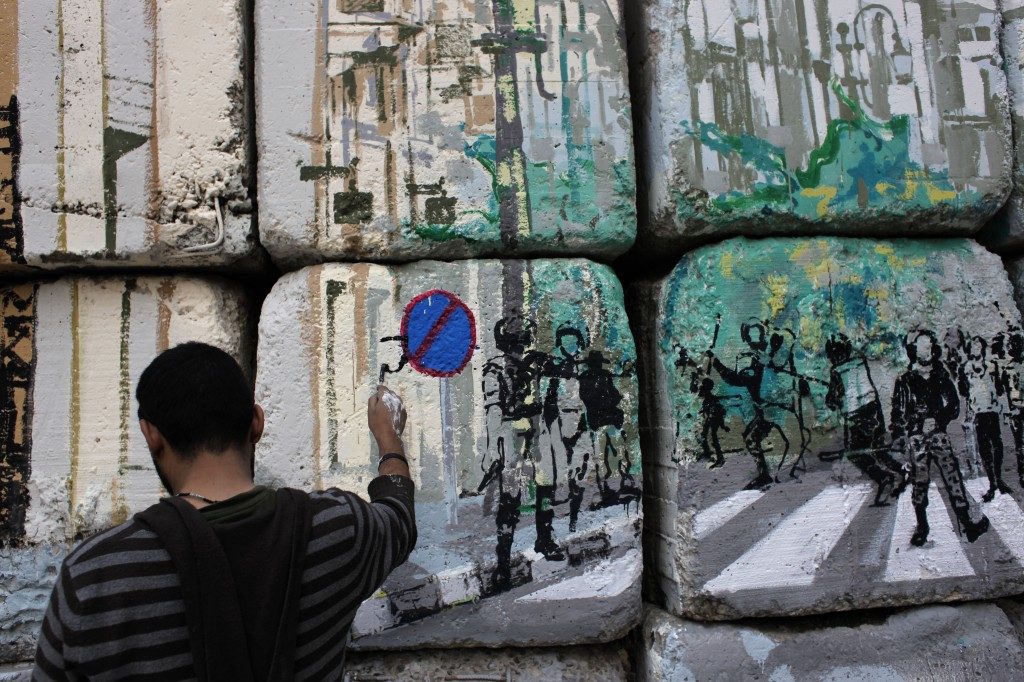 Today, on this International Human Rights Day, thousands of detainees including political activists, human rights defenders, journalists and academics will spend the day in an overcrowded cell alongside other innocent detainees who, like them, have committed no crime but to peacefully practising their political, civil, economic, social and Human Rights. In Egypt, as the crackdown […] 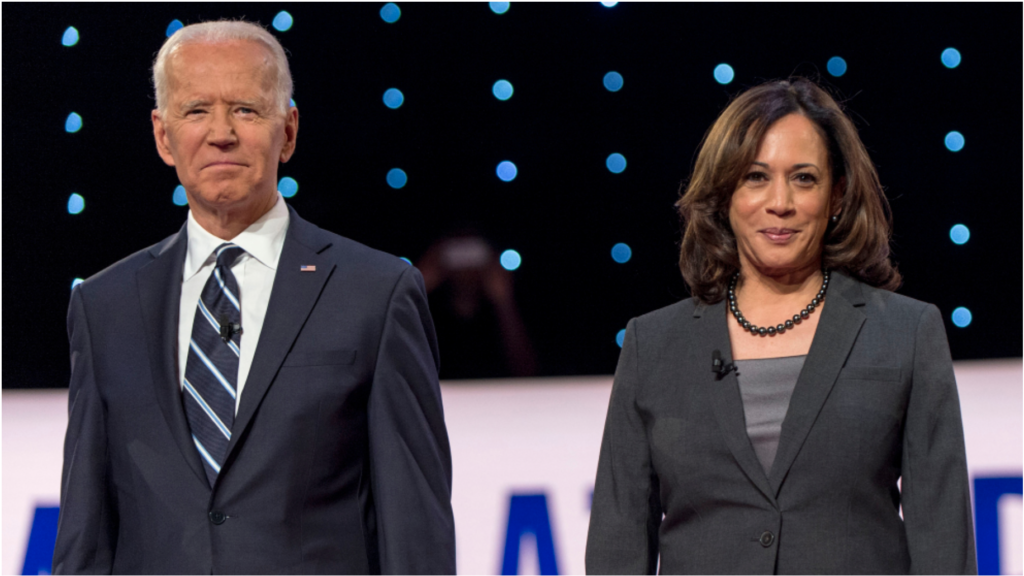 The undersigned Egyptian civil society organizations extend our congratulations to President-elect Joe Biden and Vice-President-elect Kamala Harris on your victory in the 2020 United States presidential election. We also extend our congratulations to the American people for the electoral process that enabled the largest number of American voters ever to exercise their right to freely […] 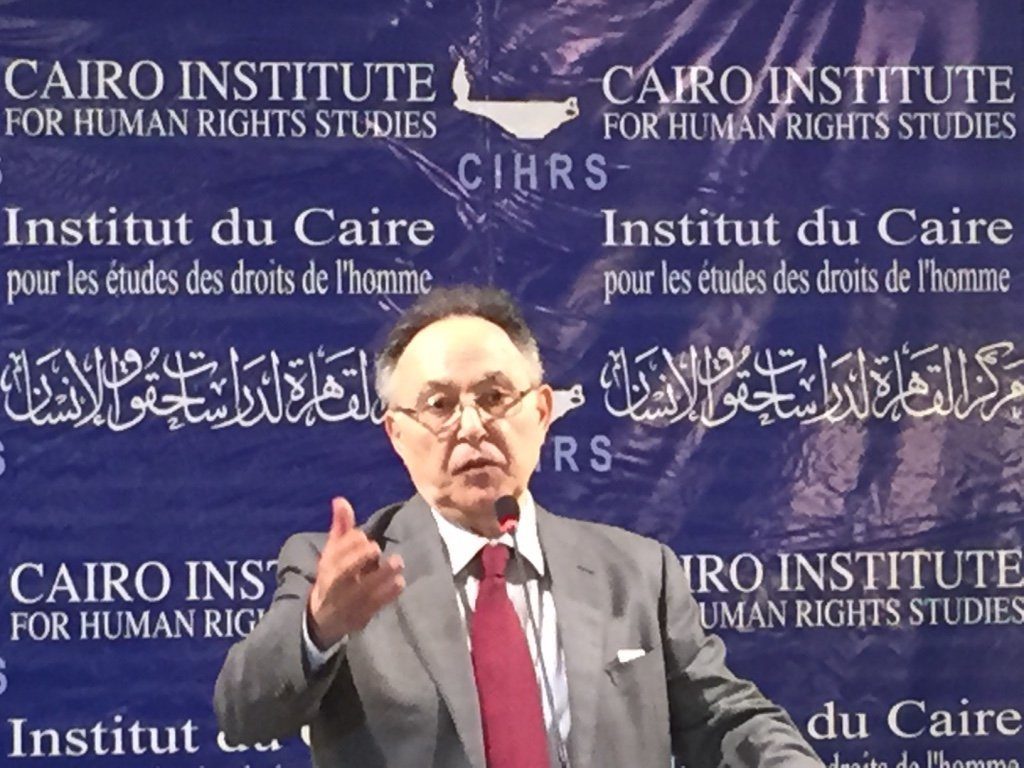