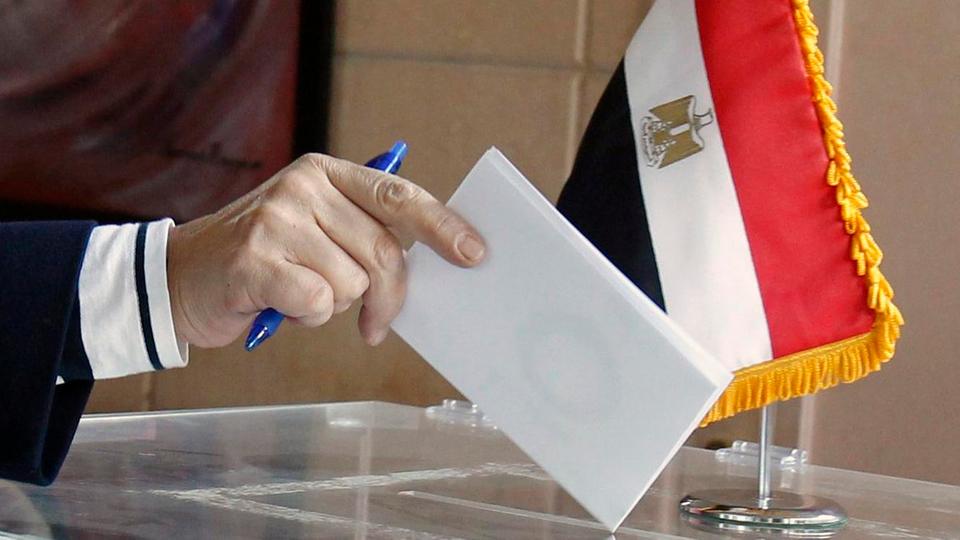 Today, the Egyptian Parliament is examining constitutional amendments that, if adopted, would allow President Abdel Fattah al-Sisi to stay in power until 2034, institutionalising a hardened form of autocracy, including by removing the limit of two four-year presidential mandates. They would also constitutionalise the lack of independence of the judiciary and further undermine the separation of powers by giving unchecked powers to the military by allowing it, amongst others, to depose elected officials and to prosecute political opponents.

EuroMed Rights, FIDH, the Egyptian Human Rights Forum and the French Human Rights League (Ligue des droits de l’Homme) condemn these in the strongest terms at a press conference held in Paris today. The speakers include Alain Gresh, director of online newspaper “Orient XXI” and Middle East and North Africa specialist; Claire Talon, researcher, former correspondent for “Le Monde” newspaper in Egypt and former director of the Middle East and North Africa division at FIDH; Amr Waked and Khaled Abol Naga, two Egyptian actors who have recently been subject to retaliation and intimidation following their participation in human rights advocacy activities in Washington D.C. The panellists voice their strong opposition to the amendments, which would be a severe blow to human rights and the rule of law in Egypt.

The undersigned organisations stand in solidarity with human rights defenders and pro-democracy activists in Egypt who have been exposed to reprisals and harassment for speaking out against these dictatorial constitutional amendments.

Wadih Al Asmar, President of EuroMed Rights, said: “This the latest step of consolidation of authoritarian power in a context of generalised crackdown on civil society which has worsened significantly since President al-Sisi acceded to power. Arbitrary detentions, travel bans, asset freezes, closure of NGOs and intimidation: there seems to be no limit to the repression inflicted upon those who dare to speak out.”

Eleonore Morel, CEO of FIDH, stated that: “One of the revolution’s last surviving achievements could be taken away from the Egyptian people as these constitutional amendments revive the possibility of a lifelong Presidency. Foreign allies of al-Sisi’s military regime must condemn them firmly and reconsider their support to this authoritarian regime.”

Malik Salemkour, President of Ligue des droits de l’Homme explained that: “The French government’s unwavering support for the Egyptian President has a direct impact on the deterioration of the situation of fundamental rights in Egypt. It gives a green light to the unprecedented suppression of freedoms in Egypt, whereas France’s exports of weapons and technology for surveillance, mass interception and crowd control likely serve to reinforce an all-out system of repression rather than an effective fight against terrorism, which is far from bearing fruit in Egypt and surrounding countries.”

“The human rights situation has deteriorated under President al-Sisi, fuelling constant political, social and economic grievances and leaving the fabric of Egyptian society torn and frail”, said Moataz El Fegiery, co-Founder and Secretary General of the Egyptian Human Rights Forum. He added; “the current proposed constitutional amendments by the executive-dominated parliament add another incendiary component to this volatile trajectory, likely leading to undesirable medium-term repercussions. We call upon all free-minded people to resist these amendments and vote no to all proposals aiming to destabilise Egypt.”

EuroMed Rights is a network of more than 80 human rights organisations, institutions and individuals based in 30 countries in the Euro-Mediterranean. Created in 1997 in response to the Barcelona Declaration and the establishment of the Euro-Mediterranean Partnership, we stand by universal human rights principles and strongly believe in the value of cooperation and dialogue across and within borders. https://euromedrights.org/

FIDH (International Federation for Human Rights) is an international human rights NGO federating 184 organisations from 112 countries. Since 1922, FIDH has been defending all civil, political, economic, social and cultural rights as set out in the Universal Declaration of Human Rights. https://www.fidh.org/en/

The Egyptian Human Rights Forum (EHRF) was founded as an independent NGO and has brought together a number of human rights defenders from various professional and academic fields, serving in their personal capacities. These human rights defenders are currently residing in Europe and the United States because they have been forced out of Egypt. The political persecution, security threats, and even assassination threats made it impossible for them to pursue their legitimate civil and human rights activism within the severely restrictive authoritarian environment. EHRF prioritizes dialogue with political, civil and human rights actors inside of Egypt and in the diaspora. Through dialogue, the Forum intends to achieve a broad consensus on a series of measures and alternatives rooted in shared human rights values. https://www.egyptianforum.org/