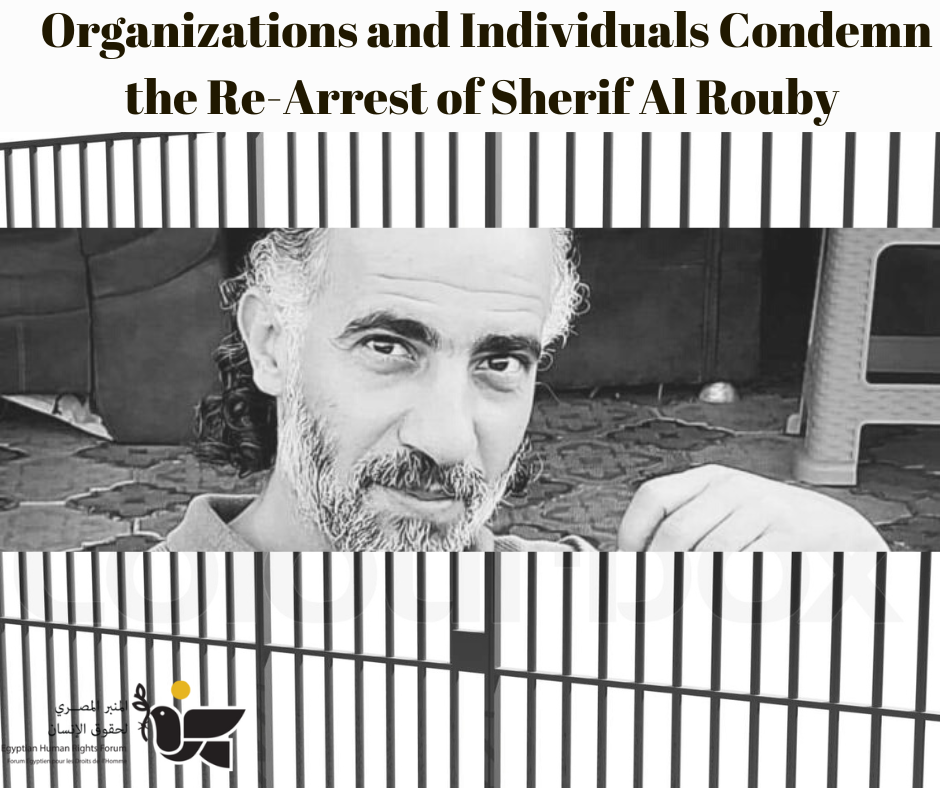 Organizations and Individuals Condemn the Re-Arrest of Sherif Al Rouby

September 22, 2022: We, the undersigned organizations and individuals, condemn with greatest concern the recent detention of activist Sherif Al Rouby by Egyptian authorities and call for his immediate and unconditional release. After his release in May of this year, Sherif’s renewed detention belies the Egyptian government’s claims it is truly interested in releasing political prisoners and sends a chilling message to any in Egypt who speak freely about the situation of prisoners or advocate for human rights.

Sherif Al Rouby is a political activist and human rights defender who was involved in the April 6 Youth Movement. Sherif was arrested for the first time in April 2016 for allegedly violating the country’s draconian Protest Law; he was subsequently released in May of that year. He was arrested a second time in April 2018 and added to Case 621 of 2018 on allegations of terrorism and spreading false news; he was released more than a year later in July 2019. Sherif was then arrested for a third time in December 2020 and added to Case 111 of 2020, again on allegations related to terrorism and spreading false news. Throughout each of these periods of pretrial detention, no evidence was presented to substantiate any of the allegations against Sherif, and after the Presidential Pardon Committee recommended Sherif’s release, he was released in May of this year.

During the period of his release from May to September 2022, Sherif spoke honestly and publicly about the trauma he has endured as a result of years of detentions and rights violations. Also during this period, he was banned from travel, rendering him vulnerable to the re-arrest that eventually occurred, as well as other forms of targeting and harassment, as has been similarly reported by others who experience conditional release from detention.

Sherif was once again detained on September 15, 2022, and forcibly disappeared for a period of up to 48 hours. While disappeared, he was interrogated about his public statements that referenced the difficulties he faced since his release, including being subject to travel ban, asset freeze, and de facto requirements to appear before the National Security Agency. On September 17, he appeared before a prosecutor and was remanded in pretrial detention in Case 1634 of 2020 on allegations related to terrorism and spreading false news for a third time.

We note that Sherif’s arrest took place one day after an announcement from the U.S. Secretary of State that the United States will release $170 million of $300 million in military aid to Egypt conditioned on human rights benchmarks, including $75 million that was released based on the Secretary’s determination that Egypt was making “clear and consistent progress” on the release of political prisoners and providing detainees with due process of law.

We also note that since the announcement of a National Dialogue and the reconstitution of the country’s Presidential Pardon Committee in April 2022, rights groups (including those signatories to this statement) have documented that more political prisoners have been arrested then released and more than 7,100 have had their pre-trial detention periods renewed.

Sherif’s latest arrest, as is the case with previous ones, relates solely to his free expression and peaceful political activity, a violation of his rights under Egyptian and international law. Further, his arrest is intended not only to curtail his personal rights, but also as a clear message to all Egyptians to cease protected speech and activities around human rights issues. A former detainee who was also released in May alongside Sherif declared: “I don’t know how many hours I will remain free.… The truth is that imprisonment is better than feeling permanently in danger.”

Sherif’s arrest is also deliberately timed to intimidate activists and civil society in Egypt against drawing greater attention to the country’s detention and human rights crisis in advance of the upcoming UN Climate Change Conference (COP27) in Sharm el Sheikh in November.

We call on Egyptian authorities to unconditionally release Sherif and all others held in violation of their rights and to uphold its obligations under international law. We also call on governments that purport to protect human rights defenders and civic freedoms, including those of whom our signatories count as constituents, to abstain from rewarding any notions of progress based on superficial measures and to utilize any available influence in bilateral and multilateral relations to pressure for Sherif’s unconditional release and the release of the tens of thousands of others wrongfully detained.

Add your signature via this form: https://docs.google.com/forms/d/e/1FAIpQLScM44mvYr9TIi4H_z7t6hpHmoZojdFu86BxcWXBKNMrtwl3WA/viewform 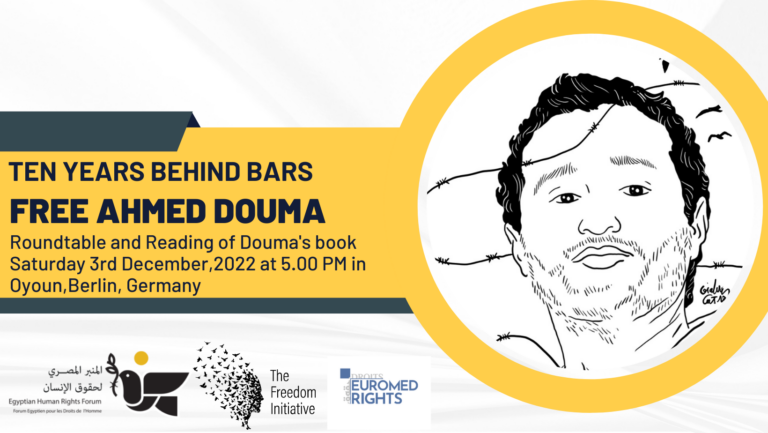 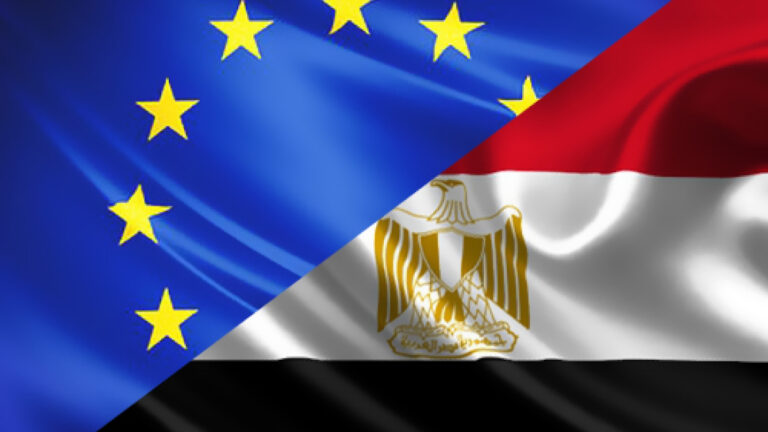 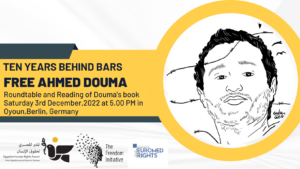 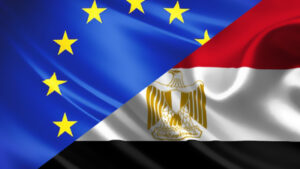 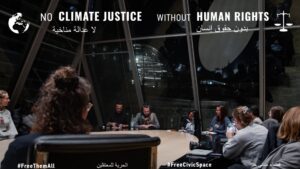