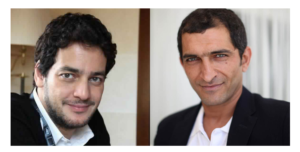 We, the undersigned organizations strongly condemn the Egyptian authorities’ retaliation and intimidation of Amr Waked and Khaled Abol Naga following their participation in a series 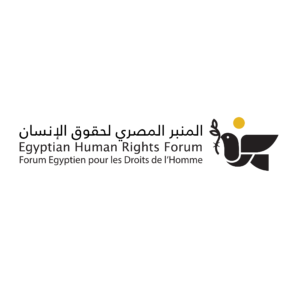 A group of Egyptian human rights defenders have declared the establishment of the Egyptian Human Rights Forum (EHRF) as an independent NGO. Members of EHRF are bound together by an indivisible belief in the universal values of human rights and a shared vision of a political system in Egypt that is founded on the tenants of democracy and representative citizenship. These defenders will coordinate and work together locally, regionally and internationally to address the unprecedented deterioration of human rights in Egypt. In the aftermath of the January 25th, 2011 revolution, Egypt’s human rights situation regressed and began reaching new lows with the ascend of the then-minister of defense Abdel Fattah El-Sisi to power on July 3rd, 2013.